"Pursue what is meaningful, not what is expedient" Part 3 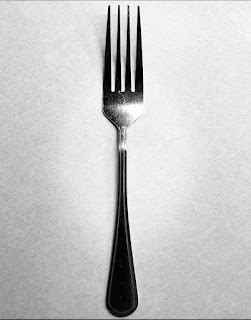 So, here we are... after two blog posts and several weeks later, we find ourselves saying, "Now I know what meaningful means and I know what expedient means, how do I do things so that actually have meaning and not do them half way or just blatantly wrong?" Though I will never fully have the answers to that, and trust me when I say that I am not the end all be all when it comes to leading you to wisdom in all things, my goal in this post is to simply explain different scenarios where you would be faced with a choice to do things in a way that would be beneficial to not just you, but those in your sphere of influence OR doing things simply to check a box and call it good. Forks Are Everywhere Every day whether we are aware of it or not, we make a TON of decisions. The reason we aren't fully aware of how many decisions we make is because most of them are automated into habits or patterns of life that we have developed over time. Every time you wake up, there's a fork i
Post a Comment
Read more

"Pursue what is meaningful, not what is expedient" Part 2 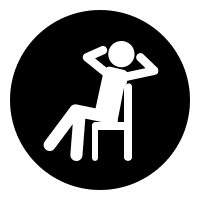 Expedient:  convenient and practical although possibly improper or immoral; a means of attaining an end, especially one that is convenient but considered improper or immoral Last time I discussed a basic understanding of "meaningful" and why we should pursue it. Today I am going to discuss a basic understanding of "expedient" and why we should not pursue it. The Difference In The Definitions If you spent any time reflecting on the definition of meaningful, you can see the distinct difference between meaningful and expedient upon reading the definition at the beginning of this post. When you read the definition, you are probably thinking, "Thanks for trying to mansplain to me why I shouldn't pursue things that are expedient, Captain Obvious."  [ Side note: lets be honest... if there ever were a blatant form of mansplaining to ever exist in our world of content, any blog trying to point the differences out between right and wrong can be considered mans
Post a Comment
Read more

"Pursue What Is Meaningful, Not What Is Expedient" Part 1 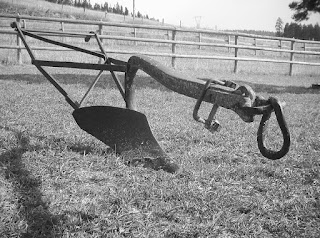 Meaningful: Having meaning; having a serious, important, or useful quality or purpose What does it mean to pursue something that is meaningful? In our world, we often treat everything we pursue as something meaningful because, well, it’s meaningful to us in some way. This should concern us because not everything has weight or a gravity to it that should be categorized as such. Think through your daily routines and seriously consider all of the things you do that should properly be labeled as meaningful. The daily habits of our life could likely use an overhaul and some renegotiating with our minds to lay out a better situation for us. After talking with a brother about habits, he led me to begin diving into the book Atomic Habits by James Clear. I have not gotten around to reading it yet, but it is available at Walmart in hardback for those of you that may be interested in checking it out. Before I bought the book, I wanted to see what it was all about. The one thing that stood out
Post a Comment
Read more 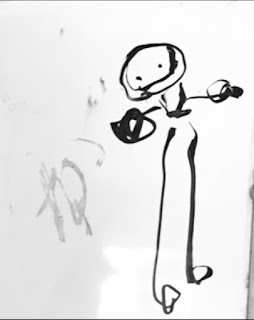 One of my favorite movies is The Avengers . There aren’t too many people that watch that movie and the decade of movies that make up the Marvel Cinematic Universe and dislike it. There’s a scene where Steve Rogers (Captain America) and Tony Stark (Ironman) are having a clash of personalities in a tense moment. Steve Rogers is an older soul shoved inside of a military and traditional minded super soldier's body, while Tony Stark is a know-it-all, good time, successful modern day smart mouth. In this altercation, Steve Rogers says to Tony, “Big man in a suit of armor. Take that off, what are you?” In typical quick witted Tony Stark fashion the reply, “Genius, billionaire, playboy, philanthropist” is sharply muttered from Tony’s mouth.   What’s fascinating about the Ironman character is that people know who he is. He’s not like Bruce Wayne who works hard to conceal that he is Batman (I hope you read "Batman" in a gravelly, almost exhausted, voice ). He is not like Peter Park
Post a Comment
Read more

“Do Not Do What You Hate” 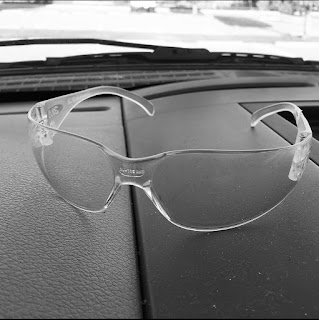 Most people do not eat the food they hate nor do they watch the shows they hate. They don’t go to parks that they hate and they do not suggest activities to their friends that they hate doing. For the most part, we follow this as a general rule for our lives. Which makes it seem like an elementary concept, but from a biblical worldview, it has a massive implication behind it.   Our first inclination is to look at this and say “makes sense,” until you realize that that you were pointing out specific results of certain tasks. By that I mean in the examples given, the task wasn’t smoked salmon, it was eating. FRIENDS was not the task, it is a show (one that I think people give way too much credit to at that). The task was watching TV. You get the idea.    The What vs. The How We cannot confuse the task with the way we choose to do a task. In other words, we cannot confuse the  what  that  we are doing with the  how  we are doing it. If we have favorite shows that we cannot go without seei
Post a Comment
Read more 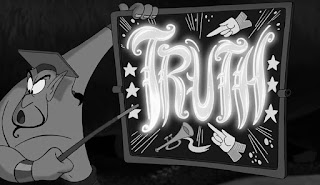 Telling the truth seems simple on the surface, but it is an incredibly complex idea. Let’s use children as an example, and most of you probably know where I am heading with this. Telling the truth is a construct we often teach our kids and encourage them to do often. We revere people that tell the truth and a level of respect is gained from people that tell the truth. Children are often funny when it comes to telling the truth because, though it is positive to tell the truth, sometimes they do not know when it is good to refrain from speaking the truth as far as they know it to be true. One of the most embarrassing moments of being a parent happened when I was in the grocery store with my oldest son and he happened to see someone with a large birthmark on their face. My son stopped and looked as we passed and said “dad… why is their face dirty?” I quickly pushed the cart away as I was caught off guard and had no idea how to react properly to the moment. Another example is when he asks
Post a Comment
Read more
More posts

Aaron Warner
Doing what I can to be a good steward of all the blessings I have been given, so that I may truly cherish them as gifts from the Sovereign Lord.